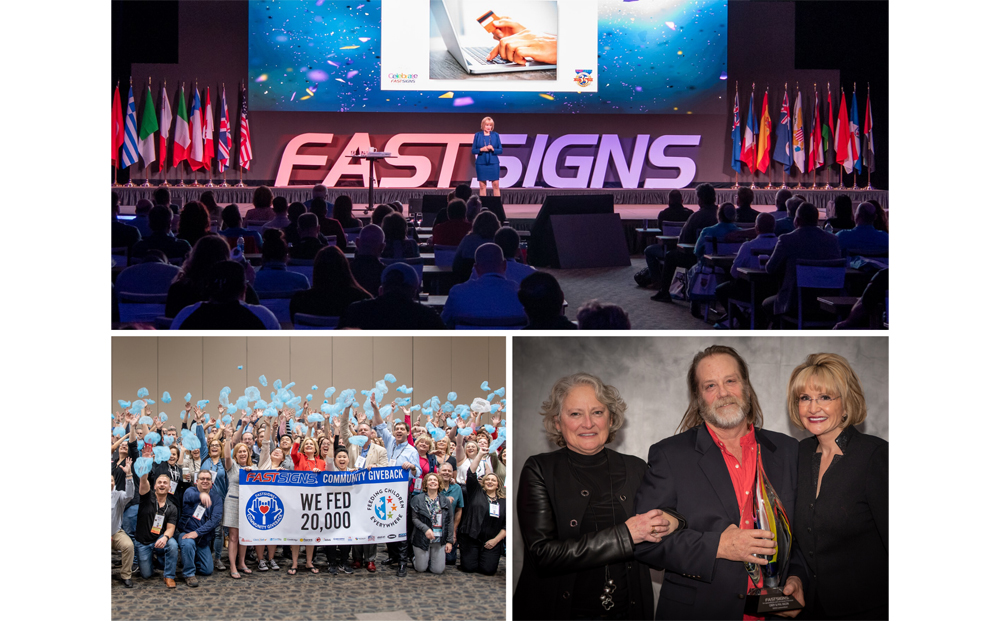 FASTSIGNS International, Inc., the leading sign and visual graphics franchisor with more than 700 locations in nine countries worldwide, held its 2020 FASTSIGNS® International Convention January 15-18 in Phoenix, Arizona. Themed Celebrate, the four-day event taught best practices as well as celebrated franchisee achievements and the continued growth of the franchise network in both sales volume and number of locations.

Attendees had the opportunity to participate in general sessions, educational sessions, peer panels, and roundtable discussions. Highlights from the event included hearing renowned keynote speaker, author, American businessman and motivational speaker, Chris Gardner, share his message of perseverance and personal responsibility in times of crisis. He shared themes through his own triumph over adversity while homeless on the streets of San Francisco with his young son, to his subsequent success as a stock broker, CEO, author of the best-selling autobiography, The Pursuit of Happyness and Associate Producer of the film based on the book.

Additional speakers from Click2Sell and CareerPlug educated franchisees in various breakout sessions. Attendees also heard Anthony Iannarino, Founder of B2B Sales Coach & Consultancy and bestselling author, who shared insight into Level 4 Value Creation. On the final day, attendees had the opportunity to listen to other successful FASTSIGNS franchisees during the Secrets of Success Panel: Thriving in Challenging Times.

“2019 was yet another impressive and record-breaking year for FASTSIGNS,” said Catherine Monson, CEO of FASTSIGNS International, Inc. “Our annual convention brings our franchise network together to recognize, honor, and celebrate their many achievements, as well as to engage in educational and networking opportunities to kick off the year.”

Highlights from the 2020 convention include:

“This event celebrated an incredibly successful year for the FASTSIGNS network and sets the stage for an even more successful 35th anniversary year for FASTSIGNS in 2020,” Monson said.

FASTSIGNS International, Inc. celebrates its 35th anniversary in business in 2020 as the leading sign and visual communications franchisor in North America, and is the worldwide franchisor of more than 700 independently owned and operated FASTSIGNS® centers in 9 countries including the United States and Puerto Rico, Canada, Chile, England, Grand Cayman, the United Arab Emirates, Malta, France and Australia (where centers operate as SIGNWAVE®).

Learn more about sign and visual graphic solutions or find a location at fastsigns.com. 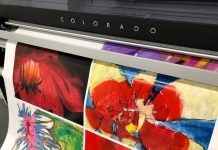 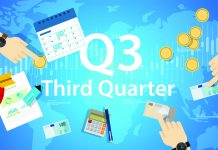 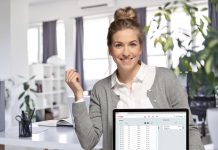