FASTSIGNS International, Inc., franchisor of FASTSIGNS®, announced on January 25 that it was named Best-in-Category in the business services sector on Franchise Business Review’s list of the top franchises for 2018.  This is the thirteenth annual ranking of the top 200 award-winning franchise opportunities.

“We are incredibly proud to have been ranked number one for franchisee satisfaction in the Business Services category for the second consecutive year by our franchise owners,” said Mark Jameson, EVP of Franchise Support and Development, FASTSIGNS International, Inc. “Our entire organization is designed and committed to provide each of our franchisees with the tools, resources, support and training they need to succeed in their local markets.

“This recognition is confirmation that our efforts have continued positively impact the lives of our franchise network and we look forward to another successful year ahead.”

FASTSIGNS was among 307 franchise brands, representing over 28,000 franchise owners, that participated in Franchise Business Review’s research. More than 280 FASTSIGNS’ franchisees were surveyed on 33 benchmark questions about their experience and satisfaction regarding critical areas of their franchise systems, including training & support, operations, franchisor/franchisee relations, and financial opportunity.

“There are thousands of successful franchise companies operating in North America, but many of those companies do not offer a solid investment opportunity for the actual franchise owners,” says Eric Stites, CEO of Franchise Business Review. “As an independent research firm, we rate the franchise companies in the marketplace today and identify those that have the highest levels of satisfaction and performance among their franchisees in order to help entrepreneurs when choosing which franchise to invest in. The companies on this year’s list are the top performing brands in the areas critical to their franchisees’ success.”

In addition to this achievement, FASTSIGNS International, Inc., was ranked the #1 franchise opportunity in its category and 70 overall on Entrepreneur magazine’s 2018 Franchise 500®, the world’s first, best, and most comprehensive franchise ranking. Acknowledged by entrepreneurs and franchisors as a top competitive tool of measurement, the Franchise 500® recognizes FASTSIGNS for its exceptional performance in areas including financial strength and stability, growth rate, and brand power. FASTSIGNS also has been recognized for its franchisee satisfaction by being named a World Class Franchise by the Franchise Research Institute for five consecutive years. 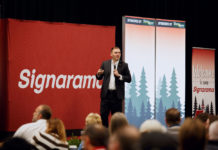 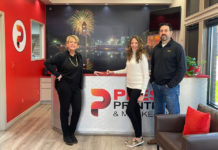 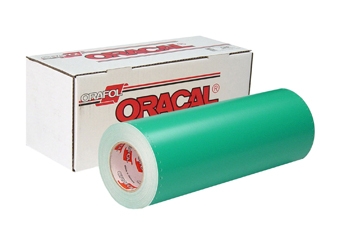