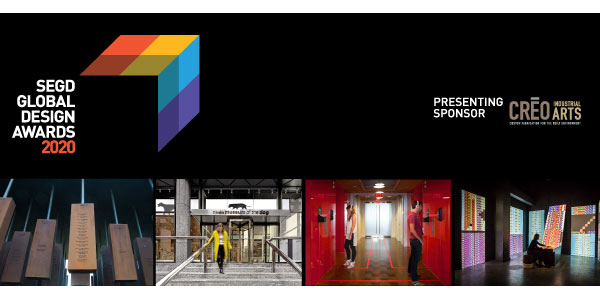 The 30 winning projects span a range of topics, disciplines and verticals, from highlighting the role of technology in addressing injustice in communal workspaces, creating interactive experiences that unearth unconscious biases to material-driven, nature-inspired park placemaking totems. The award-winning designers represented diverse parts of the globe, but what was a common thread for many, was a commitment to use design for the betterment of society.

The Best of Show award was awarded to the “National Memorial for Peace and Justice,” submitted by design firms Small Stuff and a freeman in collaboration with Equal Justice Initiative in the category of Public Installation. The thoughtful experiential design of the monument effectively communicates the sobering history of racial terror in the United States, contextualizing and imbuing the space with meaning through the use of art, and design.

Equal Justice Initiative will also collaborate to place a monument—identical to the monument found at the National Memorial—into the community, whose past it addresses to help transform our national landscape into a more honest reflection of the history of America and reflect a community’s ongoing commitment to truth-telling and racial justice.

One juror wrote of the work, “This project was a winner from the first moment we saw it: The care, intention, material, typography, and form of each aspect of the experience deliver a powerful focus on this history, and its continued contemporary impacts.”

The 2020 Sylvia Harris Award—selected from all submissions for a project, which exemplifies design for the public good in honor of the legacy of Sylvia Harris, the founder of Citizen Research & Design—went to an exhibition called “The Truth is Local: Experiential Storefronts” developed by Local Projects, across the five boroughs of New York.

The project served as a campaign highlighting the value of local journalism with five perspective-shifting storefront installations that brought important reporting from each borough to life. The storefronts told the true tales of wrongful murder convictions in Brooklyn, educational inequality in the Bronx, reckless taxi lending schemes in Manhattan, the life of an overlooked woman in Queens and forgotten history in Staten Island.

“The winning projects have a way of connecting with you. As the jurors moved through hundreds of project submissions, you could see when they came across a project that defined excellence. We were all extremely moved by the intention, care, and focus that was taken to bring these projects to life.” says Traci Sym, principal at plus & greater than +&>, SEGD Board Member and 2020 SEGD Global Design Awards Jury Chair. “To stand back and take in the magnitude of perspectives that were before us, a truly global representation of design, was humbling. And to remember that design excellence is not achieved by one, but by many.”

“These practice areas are distinct but layered. Great work is not made from a single pair of hands, it is collective and it is cumulative. The choreography of experience, the weaving of disciplines and story, this is what connects visitors to place. Experiential design is a temporal animal that remembers the human aspect of experience” says Sym.

Death in the Ice -The Mystery of the Franklin Expedition
Exhibition | Quebec, Canada
Design: Canadian Museum of History

Who We Are – Visualizing NYC by the Numbers
Exhibition | New York, New York
Design: Isometric Studio

CREO Industrial Arts is the Presenting Sponsor of the 2020 SEGD Global Design Awards. 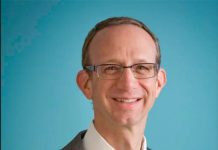 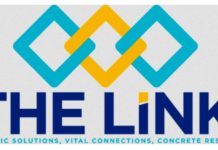 ISA’S THE LINK…INSTALL Event This February

The PRINTING United Digital Experience Continues Through the Holiday Season