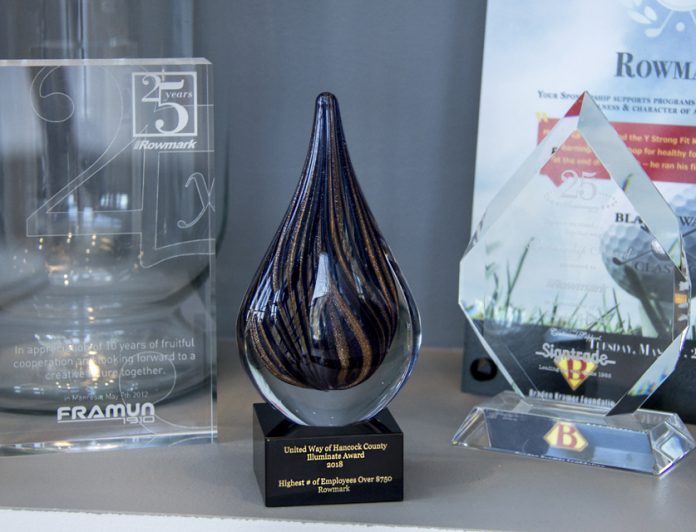 Rowmark received the award for having the highest number of employees pledging over $750 annually toward the 2017 United Way campaign. The $750 giving level is significant, as this allows entrance into the United Way’s Gaslight Society. Rowmark’s award was given in the category for companies with 50-499 employees.

Of the 172 companies participating in the 2017 fundraising campaign, Rowmark ranked fourth in per employee giving, outranking much larger companies in the area.

This is a true testament to the generosity of Rowmark’s employees, and their dedication to better the communities in which they live and work. Rowmark lists Servant Leadership among its five Core Values, and employees take this commitment to heart.

Rowmark holds an “in-house” United Way campaign each year, offering employee activities such as raffles, prize drawings and breakfast, lunch and snack sales to raise money for the United Way.

Additionally Rowmark dedicates an entire day to the campaign so that all employees can attend a United Way rally. The rally is a day of fun and camaraderie with live and silent auctions, team building activities, and a catered meal. Pledges for the annual campaign are collected, with nearly 90 percent of employees participating. 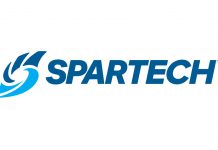 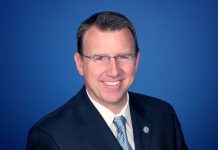 Announcing the New Johnson Plastics Plus