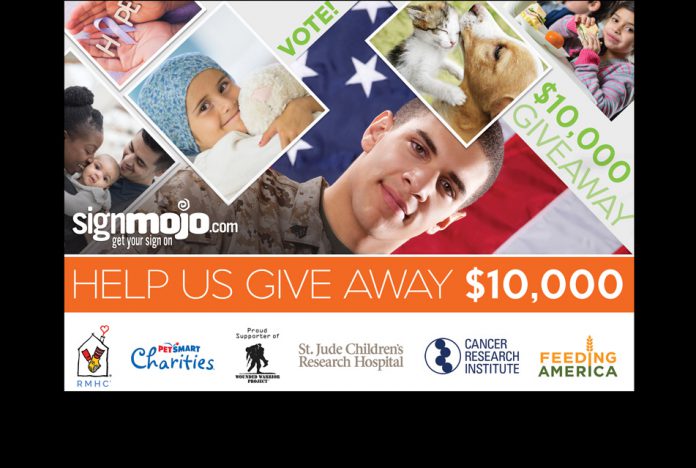 From November 6th to December 19th during the signmojo.com Charity Donation Event, voters were asked to select their favorite charity out of six possibilities. The charity with the most votes by December 19th at 11:59 PM EST received a $10,000 donation.

The voters have spoken! The winner of the $10,000 donation is Cancer Research Institute. Because support for each participating charity was immense, $1,000 will also be donated to each of the other five charities. Congratulations to all of the participants!

A big thank you to the voters for giving their support. Because they care about their communities, positive differences will be made in the lives of others. When you are in the market for ADA-compliant architectural signage, shop signmojo.com!

Intersign Corporation was founded in 1987 by Hank McMahon and is located in Chattanooga, Tennessee. Intersign is dedicated to providing the highest quality ADA-compliant architectural signage available. All signs are made in-house by a team of over 150 Sign Artisans.

signmojo.com, an Intersign Corporation company, is a leading provider of architectural signage for offices, apartment complexes, restaurants, and other general workplaces. Additionally, signmojo.com invites other ADA signage companies to join their team of distributors. Since January of 2017, the Intersign family has donated over $45,000 to various charities across the United States. 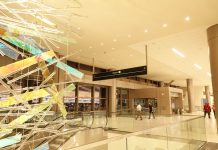 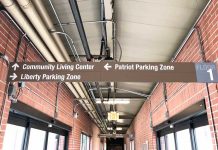 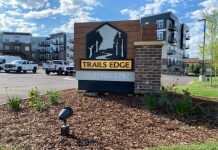