From November 6, 2017 to December 20, 2017, visitors to signmojo.com’s Web site were encouraged to vote once per day for their favorite of six charities. The charity that got the most votes by December 20th received a $10,000 donation check. 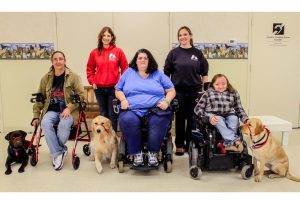 It was a close contest, but in the end NEADS World Class Service Dogs gathered the most votes and won the donation!

And since the response for these six remarkable charities was so overwhelming, signmojo.com decided to donate $1,000 to each of the five runners-up for a total charitable donation of $15,000. 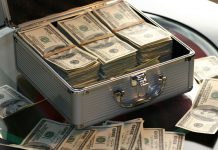 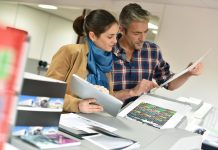