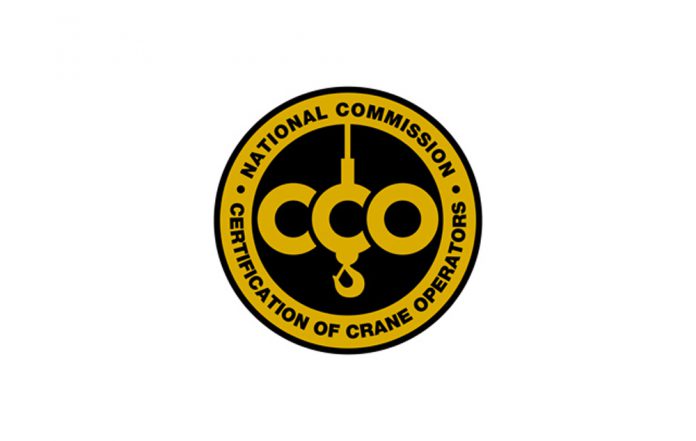 The National Commission for the Certification of Crane Operators www.nccco.org (NCCCO) has announced that OSHA has issued guidance to its compliance officers that will direct them to accept crane operator certifications that are based on type alone, rather than type and capacity.

The guidance document published on November 5 is intended to be an interim measure until the new final rule is published. Since this now looks unlikely to be before the language of the existing rule comes into effect on November 10, 2018, OSHA is clarifying the status of the certifications that have been issued under different criteria than those in the original rule.

The current language, which has been the source of much debate in the almost eight years since it was published, and which is due to be permanently changed once a final rule is published later this year or early next, requires certification by type and capacity.

For any questions or comments about this, contact the NCCCO at [email protected]. 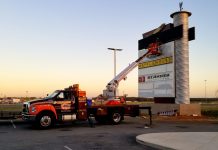 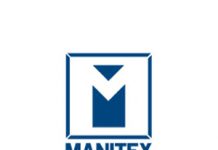 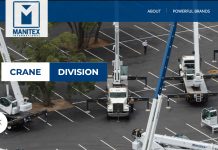