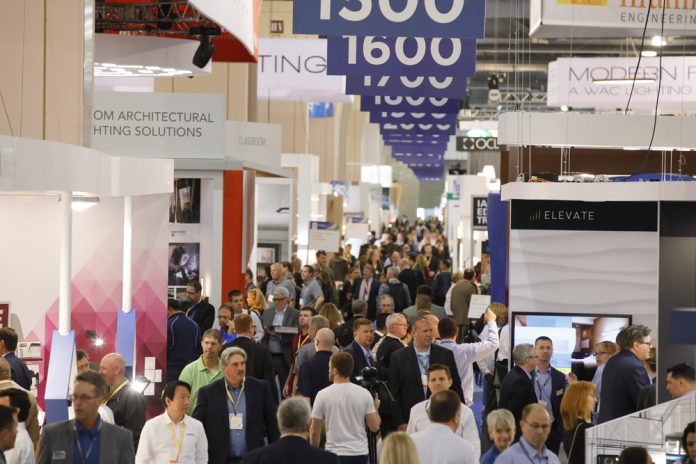 At age 23, Feinberg’s first role at Pixar was lead render technical director on A Bug’s Life. She experienced lighting on that film and “quickly discovered her passion for it because of the unique combination of technology and art.”

For WALL•E, she returned to her passion of lighting as the director of photography for lighting. In that role she led a team of over thirty-five lighting artists to design and execute the photo-real “filmic” look envisioned by the film’s director and worked on Brave, which stars Pixar’s first female protagonist.

Coco, the latest film Feinberg directed the lighting for, arrived in theaters last month. It is an epic film about chasing your dreams and the importance of family, set against the backdrop of Mexico and the Day of the Dead holiday.

A native of Boulder, Colorado, Feinberg’s love of combining computers and art began when she was eight years old, and first programmed a Logo turtle to create images. This eventually led her to a Bachelor of Arts in Computer Science from Harvard University.

Now, in addition to her Pixar work, she works with teenage girls, encouraging them to pursue math and science by demonstrating to them the same beautiful simplicity she found with the programmed art of the Logo turtle. She led a TED talk that was part of the PBS “Science and Wonder” presentation for TED Talks Live. Visit www.LIGHTFAIR.COM/conference/keynotes for additional information about the LIGHTFAIR International 2018 Keynotes and Impact Speakers. 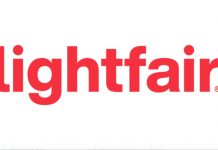 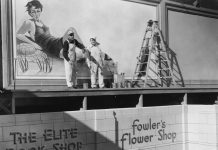 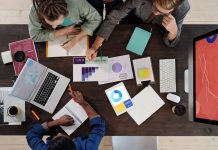 Lighting: On the Grill