The contest accepted submissions until June 1, whereas the top five finalists were posted to Principal LED’s Facebook page for voting June 5-7.

This year’s top three entries voted by Facebook are:

And this year’s winning entry:

Knutsen, thanks to her winning entry, was awarded a $500 prize. 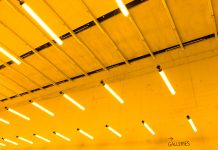 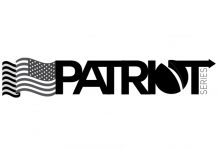 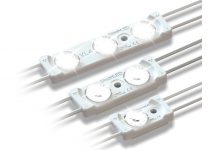