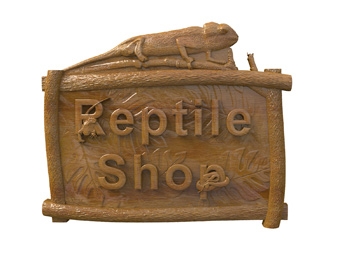 Delcam will demonstrate the new real-time modelling tools in the 2015 release of its ArtCAM Pro signmaking software at the ISA International Sign Expo to be held in Las Vegas from 8th to 11th April.

Unlike most other CADCAM systems, ArtCAM Pro is aimed at skilled artisans rather than engineers and requires little knowledge of engineering or computing. It has been particularly successful in the signmaking, woodworking and engraving industries. In these areas and in other artistic applications, ArtCAM Pro allows users to increase productivity, improve quality and deliver new designs more quickly, by combining their craft skills and creativity with the power and precision of computer-aided manufacturing.

The main development for ArtCAM Pro 2015 is the new putty tool for modelling. This allows models to be edited by picking an area to be moved, swirled, pinched or puckered. It will be especially valuable when creating a series of variants on a repeating element in a design, such as a number of flowers making up a bouquet, or subtly changing the details of a design such as facial expressions. Together with the existing 3D tools in ArtCAM Pro, it will help the most ambitious designers create any shape they can imagine.

Another significant change is the ability to create and edit 3D shapes in real time, allowing the user to see changes instantly. Previously, this live update was only available when distorting vector artwork. In addition to the new putty tool, options now operating in real time include the shape editor, the two-rail-sweep tools, and the extrude, spin and turn modelling tools.

The 2015 release includes new tools to speed up the editing of vectors. Firstly, selection of vectors has been made easier and quicker. Dragging the mouse across any area of a model now selects all the vectors either completely or partially within that area. Selection can also be made of a set of nodes, either from a single vector or from a group of vectors. Once selected, the group of vectors or the set of nodes can be edited simultaneously in either the 2D or the 3D view.

CNC machining is often easier if all the vectors are in either the clockwise or anticlockwise direction. ArtCAM Pro can now identify all vectors created in one direction automatically, rather than having to check each vector in turn, so saving considerable time.

On the machining side in ArtCAM Pro 2015, custom tools can be created using an open vector to represent the tool’s profile, while relief slicing is available to divide high reliefs for machining, laser engraving or 3D printing as a series of files. 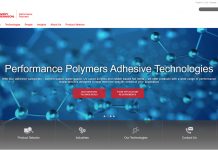 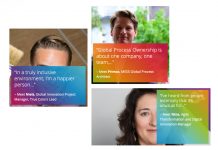 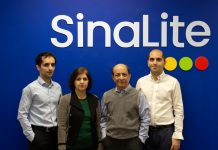