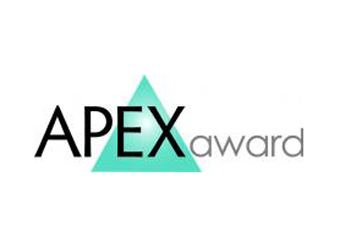 Digital Signage Expo® (DSE), the world’s largest and longest running International Conference and Tradeshow dedicated exclusively to digital signage, interactive technology and digital out-of-home networks (DOOH), today announced thirty finalists for its Apex Awards for 2013. The annual DSE Apex Awards honor innovation in the development and deployment of technology in the global DOOH industry. Nominees are the end-use sites of the installation.

Chosen by an independent panel of six industry journalists*, this year’s Apex Award finalists were named from a field of nearly ninety entrants vying in ten major digital signage categories. Gold, Silver and Bronze Apex Awards will be presented in each category at a special awards banquet slated for the opening night of DSE 2013 on Wednesday, February 27, from 7-9 pm at Caesars Palace in Las Vegas. DSE will also present the Apex Award of the Year to one of the Gold finalists.

Registration for DSE’s Fourth Annual Awards Dinner, or any of the DSE 2013 educational events being held February 26-28, 2013, is now available online at www.digitalsignageexpo.net. 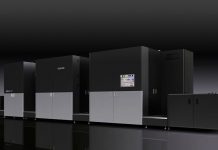 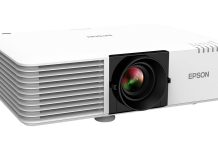 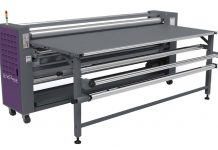