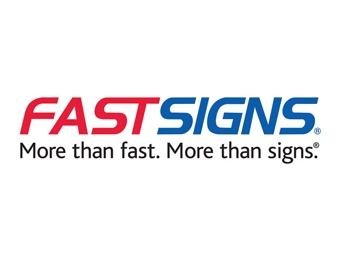 FASTSIGNS International, Inc., the worldwide franchisor for more than 590 FASTSIGNS® sign, graphic and visual communications centers, has placed for its fifth consecutive year in Franchise Business Review’s (FBR) respected list of Top 100 Franchises for Veterans. This is the only list of top franchises for veterans that is based solely on survey data from those who know best—veterans who own them.

“The FASTSIGNS Veterans Program is our way of saying ‘thank you’ to our military veterans,” stated Catherine Monson, CEO of FASTSIGNS International, Inc., noting that FASTSIGNS offers veterans the most comprehensive support and financial incentives available in the signage and visual graphics industry. “In addition to a 50 percent discount on our franchise fee, when veterans join the FASTSIGNS family, they receive peer-to-peer support in every aspect of the business through our mentorship program. More than 10 percent of our U.S. network are military veterans, and we would like this percentage to continue rising.”

Over the past year, FASTSIGNS has also been recognized by USA Today, G.I. Jobs magazine, and Military Times magazine as one of the top franchises for military veterans due to the company’s financial discounts, corporate support and outstanding growth. As members of the International Franchise Association’s (IFA) VetFran program, FASTSIGNS actively helps veterans find business opportunities. Veterans joining the FASTSIGNS family are provided with a 50 percent reduced franchise fee of $22,250 and reduced royalties for the first twelve months. FASTSIGNS is the only franchise in its industry to offer a 50 percent discount to any veteran, without stipulations. Additionally, with more than 400 markets available, veterans have the opportunity to open a FASTSIGNS center in their ideal market.

“FASTSIGNS’ commitment to the success of each of its franchisees has not only won it a spot in our Top Franchises for Veterans Report for five years in a row, but has resulted in it being one of only a handful of companies that are a member of the Franchise Business Review Hall of Fame,” says Michelle Rowan, president & COO of Franchise Business Review. “To become a member, a brand must be featured on our Best of the Best Top Franchises list for ten consecutive years.”

Similar to the Top 100 Franchises for Veterans list, to be considered in FBR’s lists franchisors must participate in its free benchmark franchisee satisfaction survey. FASTSIGNS was reviewed recently by 44 percent of its franchise system and received an overall rating of 4.2 out of 5. This ranked the franchise No. 14 in FBR’s Top 50 Franchises list, No. 10 in its list of franchise systems with more than 250 units and No. 2 in the business services category.

For information about the FASTSIGNS Veterans Program or franchise information, contact Mark Jameson ([email protected] or 214/346-5679) or download an eBook that explores the FASTSIGNS franchise opportunity at http://amzn.to/1FrnDJu. 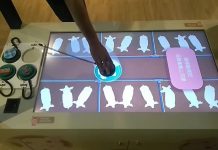 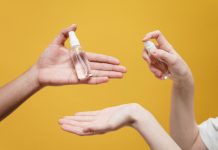 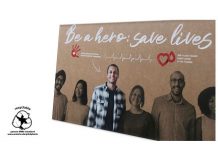