FASTSIGNS International, Inc., franchisor of FASTSIGNS®, the leading sign, graphics and visual communications franchise, announced it has been named a top franchise opportunity for veterans by Entrepreneur magazine on its 2020 Top Franchises for Veterans ranking. 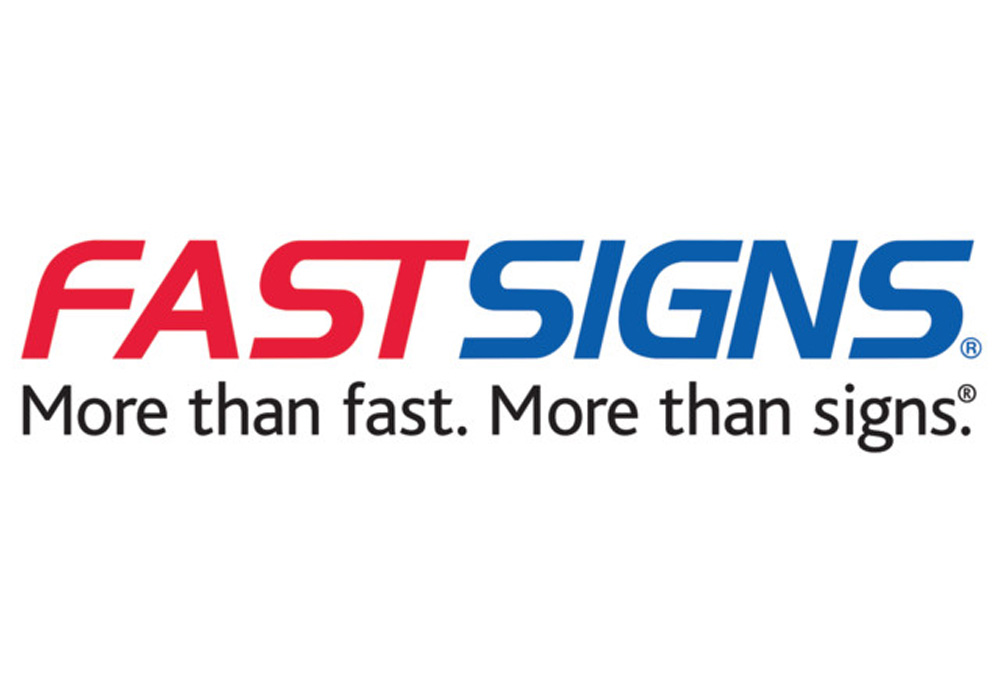 FASTSIGNS ranked #6 –the only sign, graphics, and visual communications franchise in the top 30 franchise opportunities.

Entrepreneur’s Top Franchises for Veterans ranking highlights the top 150 franchises offering incentives and other programs to help veterans become franchisees. FASTSIGNS participates in the International Franchise Association’s (IFA) VetFran program that provides military veterans with special incentives and assistance to open a franchise. FASTSIGNS also offers a special incentive for veterans, which includes a 50 percent reduction on the franchise fee — a savings of $24,875. FASTSIGNS is the only franchise in its industry to offer a 50-percent discount to any veteran, without stipulations.

“We take great pride in the programs we’ve developed at FASTSIGNS, which are designed to support and guide veterans as they transition back into civilian life or look to open a business of their own. Currently, over 12 percent of franchisees in the FASTSIGNS system are military veterans, and that number continues to grow each year,” said Mark Jameson, Chief Support and Development Officer. “This recognition is a testament to our commitment to the veteran community, as well as the unlimited potential for success that partnering with FASTSIGNS can bring.”

Darrin Lawrence, who recently opened his first FASTSIGNS center in Richardson, Texas, is a veteran of the U.S. Army National Guard and Army Reserve. With 22 years in the military, he offers leadership, a mission-focused work ethic and the strong ability to follow detailed instructions.

“Having an Army background, I appreciate a structured environment and proven processes that lead to success. Over the years, FASTSIGNS’ turnkey business model has given many veterans, including myself, the opportunity to be in business for themselves, but not by themselves,” said Lawrence. “Since signing my franchise agreement in April 2019, FASTSIGNS has supported me every step of the way, providing me with unparalleled resources and an impressive franchisee network that I can tap into and utilize at any time. I’m proud to be a part of the FASTSIGNS system and am grateful for the tools they’ve equipped me with as a small business owner.”