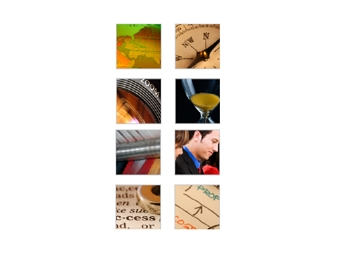 InfoTrends report, U.S. Printing, Publishing, and Packaging Market Size and Outlook provides a comprehensive view by the number of establishments and revenue in the printing, publishing, and packaging markets in the U.S. This report contains InfoTrends’ estimates for 2013 through 2018 for value of shipments. InfoTrends has also estimated the number of establishments for 2008 through 2013 by company size.

InfoTrends has found that overall printing industry revenue continues to decline; establishment consolidation continues despite a growing economy and that both trends are expected to continue.

From 2007 to 2012, commercial printers’ revenue declined 19 percent. During the economic recovery period of 2010 to 2013 the printing industry declined by 2 percent per year. However, during this time frame, GDP grew by 2 percent per year. The number of establishments is declining due to consolidation from merger and acquisition activity, plant closures, and small print services providers exiting the market altogether either by closing their doors or acquisition.

In the packaging market, demand growth is primarily driven by economic growth as well as population growth. In developing economies, demand for paper-based packaging is growing at a faster rate than population, but the U.S. has a mature paper-based packaging market. InfoTrends does not believe that packaging is as susceptible to declining print volumes as other markets are which will continue to drive growth in this segment for the foreseeable future.

For more information on the U.S. Printing, Publishing, and Packaging Market Size and Outlook, contact Scott Phinney at 781/616-2123 or [email protected]. 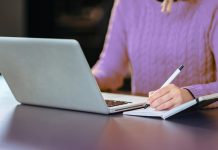 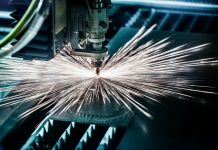 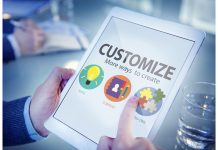