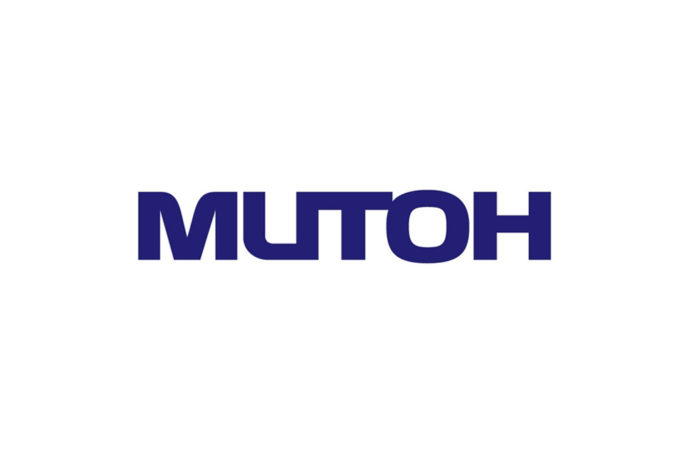 March 2022 marked the seventieth anniversary of MUTOH. Starting in 1952, Yoshiro Mutoh, founder of the Mutoh Scale Engraving Research Center in Mishuku, Setagaya was a company that manufactured measuring equipment. Measuring equipment such as disk-type slide rules for aerial navigation, calipers, and rotary protractors were produced and these products reflected the high technical capabilities required to engrave scales accurately and marked the beginning of the company’s spirit of supporting monozukuri (the act of making things).

In March 1952, MUTOH Memori Chokoku (MUTOH Scale Engraving) LTD was established. With this came new products such as the Drafter and the Pen Plotter that printed product drawings.

Over the years, MUTOH has continued to uphold the same spirit by supporting the many people involved in various aspects of monozukuri, especially when it comes to our Large Format Printers (LFP) products.

Mutoh President Yasuhiko Isobe stated, “Understanding the customer’s needs, providing security and trust, and the excitement of our future to reach new milestones and breakthroughs is our commitment to achieving our target of celebrating our one hundredth anniversary.”

With the world headquarters in Japan, and its affiliates in the U.S., Europe, and Australia, MUTOH has become a leading manufacturer of wide- and small-format printers and plotting cutters. Mutoh printers are known for their Smart Printing Technologies, print speeds, and unbeatable quality and have introduced some of the most innovative products to the print industry.

“Seventy years is quite a milestone for Mutoh,” says Brian Phipps, president of Mutoh America “It says a lot when a company can grow and adapt over the many decades and remain a leader in the markets they serve. I’m very proud to be part of this organization and to celebrate this giant achievement with Mutoh.”