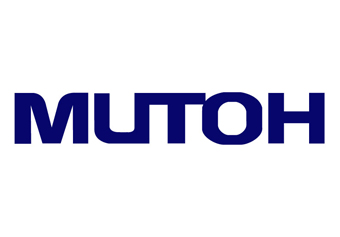 The 48-inch ValueJet 1204GA prints on Mutoh’s own pre-grommeted and pre-welded Ready2Print banner material. The 1204GA is the first of its kind in the industry and eliminates the need for costly grommet presses and next-day jobs. SGIA attendees were able to personalize and take home banners using PrintSite’s interactive banner site. The 1204GA retails at only $11,995.

Mutoh’s 64-inch ValueJet 1638 printer showcased blazing fast print speeds, up to 545 square feet per hour, and vivid print quality. The staggered dual-head design allows for users to print multiple banner and other roll-to-roll jobs in just minutes. The 1638 retails at $29,995.

“The SGIA trade show was an effective and exciting show for us,” says Brian Phipps, general manager of Mutoh America Inc. “Mutoh’s new and innovative products generated a positive response and will change the current wide format marketplace. We look forward to future shows
and continued growth of the ValueJet family.”

Scopic Display for Applications as Vast as One’s Imagination