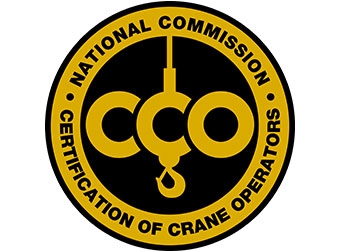 Re-elected to the office of president for a one-year term is Thom Sicklesteel, Sicklesteel Cranes, Mount Vernon, WA. Sicklesteel joined the Board in 2009 and has served as president since 2012.

Re-elected to a one-year term as vice president is Kerry Hulse, Deep South Crane & Rigging, Houston, TX. Hulse previously served on the Board in his former capacity as Chairman of the Commission. Following his retirement from the Commission he was elected to the Board in 2012.

Re-elected to a one-year term as secretary/treasurer is Peter Juhren, Morrow Equipment Co., Salem, OR. Juhren has been a member of the Board since 2011.

Continuing in the position of immediate past president is J. Chris Ryan, Boh Bros. Construction, New Orleans, LA. Ryan, who has been a member of the Board since 2003, has previously served as president, vice president, and as secretary/treasurer.

Ellis Vliet, Turner Industries Group, Baton Rouge, LA, continues to serve the Board in the capacity of chairman, commissioners. 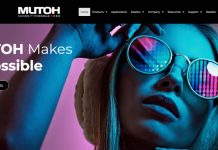 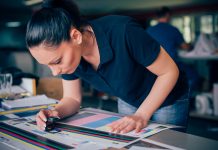 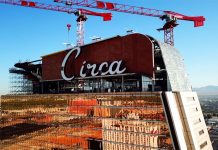