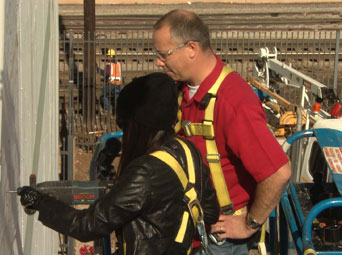 Sign Builder Illustrated recently conducted an interview with Catherine Monson, CEO of FASTSIGNS and the star of a recent episode of CBS’ reality hit, Undercover Boss. Monson talked in detail about what her experience on the show was like and how it has affected FASTSIGNS.

You can read the full story coming up in our July 2012 issue. Below, we have some highlights from the interview that didn’t make it into the final article.

When Monson was originally approached by CBS to appear on Undercover Boss, she was honored but hesitant. What if the show didn’t properly represent the FASTSIGNS brand? After a discussion with her executives, it was decided that the positives outweighed the possible negatives, and Monson would go through with the show.

And that decision ended up being the right one for a number of reasons. For one, it gave Monson the chance to learn what type of training programs FASTSIGNS needed to implement, as well as how to best position the brand in marketing materials to prospective customers. Appearing on the show also resulted in a boost in traffic, interest, and even new customers for the sign franchise.

The feedback was more than even FASTSIGNS had anticipated. Web traffic increased 10-fold the day show aired, and that increased traffic held up about four times the normal rate for the few days after the show. The sign franchise saw increased activity at its centers across the country, and it received many emails of appreciation and support.

“I do think [the show] brings some really good visibility to signs and the kinds of things that we can do,” says Monson.

For more details about Monson’s undercover experience, check out “Behind the Scenes on Undercover Boss,” in the July 2012 issue.

All photos courtesy of Studio Lambert. 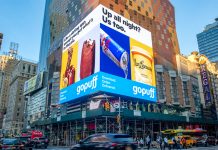 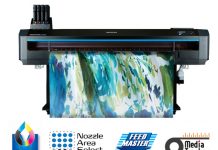 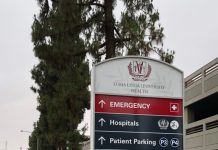 FASTSIGNS Looks to Grow Throughout U.S. with Co-Branding Franchise Opportunities