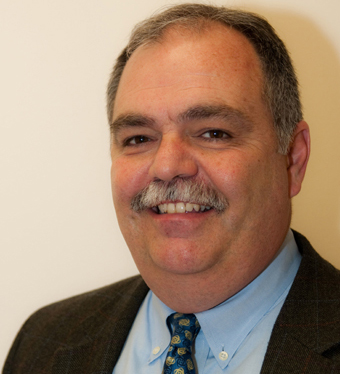 As president, CEO and co-founder of Palmer Vohrer Enterprises, Palmer has been involved with Signs By Tomorrow for the past 10 years as a franchisee, owning and operating four of the national chain’s Maryland locations. Palmer has also served as a member and chairperson of Signs By Tomorrow’s Franchise Advisory Council, on which he played a key role in developing a national website for the firm and establishing an advertising fund for franchisees.

Palmer succeeds Joseph McGuinness, who has held the position of president since founding the company in 1986. McGuinness, a graduate of New Jersey’s Rider University and Phoenix, Maryland resident, will stay on as chairman of the board and founder for Signs By Tomorrow USA, assisting with the leadership transition and focusing on franchise sales.

According to McGuinness, “With his excellent educational and corporate background and firsthand experience as a franchisee, Ray is a natural choice to succeed me as president. Having lived the role of a franchisee and as an actively involved key team member, Ray has invaluable experience that positions him to take Signs By Tomorrow into the future and stand ready to serve the next generation as we prepare to celebrate our 25th anniversary next year.”

Palmer believes the strength of Signs By Tomorrow is a culture that welcomes operational improvements while retaining its core vision and values. As for Palmer’s vision for the future, he foresees strong growth for the company moving forward, saying, “My history as a multi-store owner and consultant to the franchisor provides a unique perspective on our customer needs, which drives the growth of our great company. Continued focus on franchisee relationships, increased brand synergy and technological advancements will fuel our future market strategy and strengthen the technical expertise we now enjoy in our industry. I am proud to lead and continue to grow our strong network of franchisees.”

Prior to founding Palmer Vohrer Enterprises in 2001, Palmer worked for a number of other area businesses over his 27-year career, including Cambridge Positioning Systems, Advanced Wireless Technologies, Communications Electronics, Genesis Data Systems and AAI Corporation.

Palmer holds both an undergraduate degree in electrical engineering and a master’s degree in business from The Johns Hopkins University. He currently resides in Phoenix, Maryland, where he is active in the community as a member of the Board of Directors for the Baltimore Area Council of Boy Scouts of America.