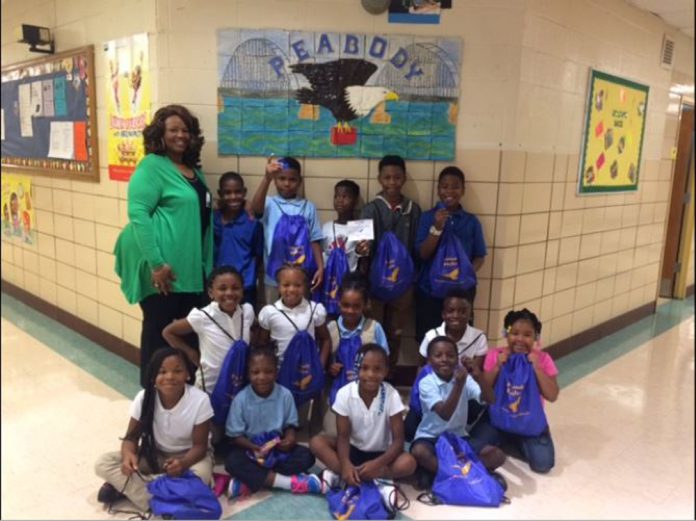 Most recently, Orbus fundraised for The Andrew Grene Foundation (AGF). AGF was founded by Tim Perutz, one of Orbus’ board chairmen. Dedicated in the honor of Perutz’s childhood friend, Andrew Grene, the foundation provides educational services and financial aid to those living in Haiti. Since its beginning in 2010, over 300 students have received a full-time education and over 1,600 women have been able to receive assistance in developing their own businesses.

On August 8, Orbus held a nacho bar fundraiser to raise money for AGF. Employees were encouraged to spend their lunch hour in Orbus’ cafeteria, where they could purchase nachos. All proceeds went to AGF, and the company raised $412. The funds were used to sponsor school children in Haiti, providing them with lunches, school supplies and uniforms.

Orbus also raised funds for the St. Baldrick’s Foundation through the sale of Shamrock Grams in the first half of March. Shamrock Grams, a way to send a smile and note to coworkers, were distributed on St. Patrick’s Day; the company raised over $1,300.

Orbus also contributed to the St. Joseph Carpenter Society (a non-profit organization that focuses on creating safe neighborhoods and successful ownership in New Jersey) and Peabody Elementary School (a school in St. Louis, Missouri). Orbus partnered with FASTSIGNS® International Inc. to donate funds and supplies to build Back to School backpacks, which were given to the students at Peabody at the beginning of the fall semester.

“We place emphasis on the importance of community,” said Giles Douglas, president and CEO of Orbus. “We are always willing to take part in an opportunity to help those in the community around us and in causes close to our hearts.”

The Trade Group Adds New Exhibit to their METALLI Line