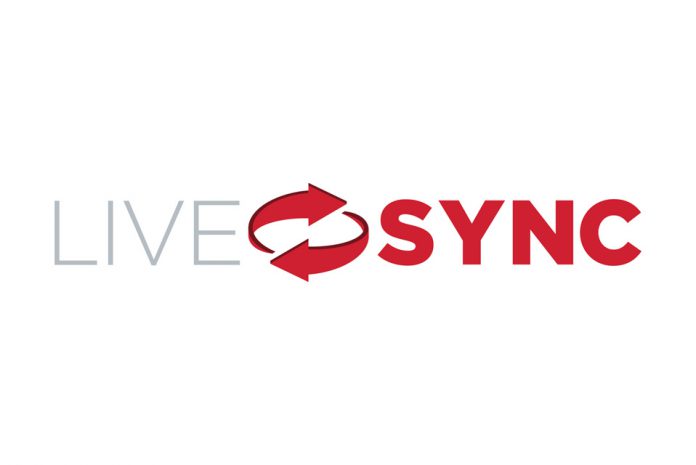 The LiveSync operating system, which is now available, creates immersive experiences by synchronizing LED, LCD, and other digital display technologies. The system enables one platform to combine pre-scheduled content, including dynamic triggering of content, social media feeds, and other streams based on real-time information.

Through a collaboration and long-standing relationship with NewTek, ANC will integrate NewTek NDI® technology to natively accept and distribute live video through LiveSync. NewTek’s NDI technology allows video and audio sources to be shared bi-directionally across a network, eliminating the need for costly direct connections, expensive cable runs, and infrastructure upgrades while turning every source into a destination instantly available anywhere on the network.

The LiveSync platform includes a multi-channel sequencer, robust exposure reporting, and HTML5 playback capabilities. The platform enables the scheduling of fifty individual pieces across fifty individual screen locations, to be played back both independent from each other and then as one canvas in as little as fifteen minutes.