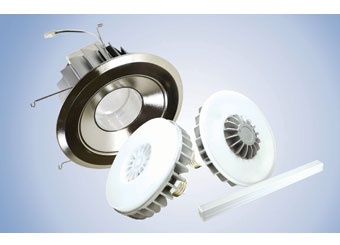 “Over this past year, we have significantly expanded our LED interior product portfolio,” said Thomas Rhee, senior vice president of Sales, Marketing and Product for MaxLite. “We look forward to sharing these exciting energy-efficient ‘total room’ lighting solutions with architects, designers, and other industry professionals at Lightfair.”