FASTSIGNS International, Inc., franchisor of FASTSIGNS®, a leading sign, graphics, and visual communications franchise, has been named a Top 10 Franchise on Franchise Gator’s Top 100 Franchises of 2018—the only sign, graphics, and visual communications franchise to be recognized in the Top 10. This is the third consecutive year that the brand has been recognized as a top franchise opportunity by Franchise Gator.

“We are thrilled to be recognized by Franchise Gator as a Top 10 Franchise for the third consecutive year,” said Mark Jameson, EVP of Franchise Support and Development, FASTSIGNS International, Inc. “This ranking reaffirms the long-term sustainability and overall franchisee satisfaction that our organization is committed to offering our franchisees. Our consistent growth and positive recognition throughout the franchise community has positioned us for yet another successful year ahead.”

The Franchise Gator Top 100 was designed with the assistance of The Educated Franchisee, to measure the quality of a franchise system over time. Rankings were established on various pieces of the Franchise Development Document (FDD) that emphasize financial stability, growth, transparency, engagement, continuity, and sustainability.

“Each year we comb through hundreds of Franchise Disclosure Documents to find franchise opportunities that are a great fit for our audience,” said Eric Bell, general manager at Franchise Gator. “Those that made the Top 100 show strong growth potential and make for a solid investment for the worthy candidate.”

In addition, FASTSIGNS International, Inc. was ranked the #1 franchise opportunity in its category and 70 overall on Entrepreneur magazine’s 2018 Franchise 500®, the world’s first, best, and most comprehensive franchise ranking. Acknowledged by entrepreneurs and franchisors as a top competitive tool of measurement, the Franchise 500 recognizes FASTSIGNS, the only sign, graphics, and visual communications franchise to be recognized in the top 100, for its exceptional performance in areas including financial strength and stability, growth rate and brand power.

For more information about the FASTSIGNS franchise opportunity, email Mark Jameson at [email protected] or call him at (214) 346-5679. 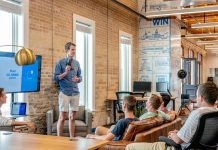 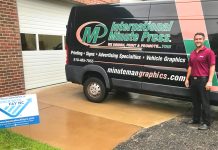 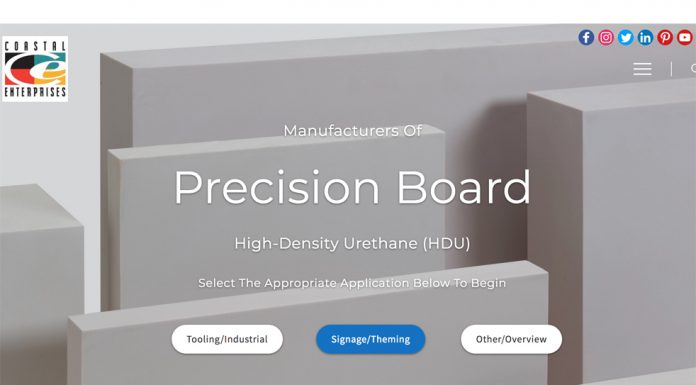