Home COVID-19 A New Stimulus Package Set to be Approved

After months of back and forth negotiations, Congress finally settled on a new $900 billion COVID-19 relief package to follow-up the original CARES Act that was passed back on March 25. It is expected to be voted on and passed this week. 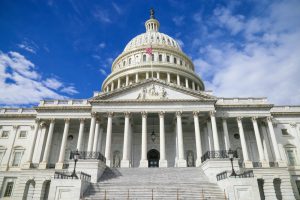 The new stimulus package would include a number of benefits:

The legislation also includes an additional $284 billion for the Paycheck Protection Program (PPP). The funding will be available for both businesses who received PPP funds last time, and also for those who did not receive anything the first time around. For those who previously received PPP funds, they will have to prove that they have less than 300 employees and that their revenue fell by 25%. Funds for second-time applicants will be capped at $2 million.

The new PPP funding in the package also reverses an IRS ruling from earlier this year and adds tax deductibility for PPP expenses.

Back in October, the U.S. Small Business Administration (SBA) made it easier for businesses with PPP loans of $50,000 or less to apply for forgiveness by creating a simpler loan forgiveness application. If this new legislation is passed, that benchmark would be bumped up to $150,000.

More details on the new package are expected to come soon from the IRS and the SBA.

Congress is expected to vote on the legislation as early as today. If approved, Treasury Secretary Steve Mnuchin says stimulus payments could start going out as early as next week.

Photo by Louis Velazquez on Unsplash 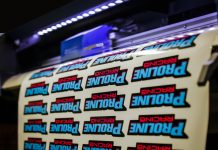 Women at Work: The Hiring Process

How to Get Started in Ecommerce