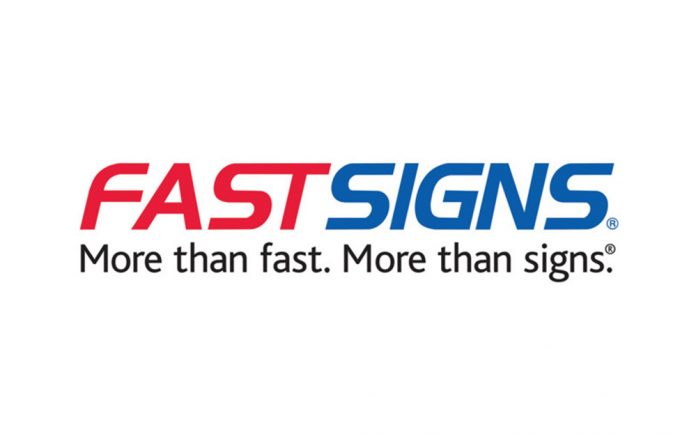 FASTSIGNS International, Inc., franchisor of FASTSIGNS®, a leading sign, graphics, and visual communications franchise, announces that it has been named one of the top fifty franchise for women by Franchise Business Review in its 2019 Top Franchises for Women Report.

“This recognition from Franchise Business Review is a testament to FASTSIGNS’ commitment of equipping our franchisees with all of the necessary training, tools and resources needed to succeed,” said Catherine Monson, President and CEO, FASTSIGNS International, Inc. “Female franchisees across the franchising industry continue to shape the future of business and we are proud to support those female franchisees in our system, as they have proven to be a true asset to our brand while providing sign, graphics, and visual communications services to their local communities.”

FASTSIGNS was among more than 265 franchise brands that participated in Franchise Business Review’s research on the Top Franchises for Women. FASTSIGNS’ franchisees were surveyed on 33 benchmark questions about their experience and satisfaction regarding critical areas of their franchise systems, including leadership, training and support, financial opportunity, and work/life balance.

“We surveyed nearly 9,000 women franchise owners across the franchising sector, and FASTSIGNS was among the very best,” said Eric Stites, CEO and Managing Director of Franchise Business Review. “In our 15 years of research, FASTSIGNS has consistently been among the top companies in franchising, scoring 20 percent to 35 percent above industry benchmarks in most areas. FASTSIGNS CEO Catherine Monson has done a tremendous job of developing relationships built on trust, and that is clearly reflected in the feedback we received from their franchise owners—with 92 percent saying that they respect FASTSIGNS’ leadership.”

Shawn Glenn and her husband, Mark, took ownership of FASTSIGNS® of Carrollton, Texas, in 2011. In their first three years, the Carrollton center’s sales volume tripled. Today Shawn and Mark own three additional FASTSIGNS centers in the Dallas area.

“Becoming a FASTSIGNS franchisee has allowed me the opportunity to own my own business, enjoy financial profitability, and maintain the flexibility I need to raise our family,” said Shawn. “FASTSIGNS provides the operational resources I need as an owner, as well as opportunities for team training and marketing support on an ongoing basis. These unmatched components, along with the diligent work of our team, has made owning FASTSIGNS centers the perfect investment.”

FASTSIGNS is known in the industry for equipping its franchisees with tools vital to securing the ongoing success of each individual location. In 2018, FASTSIGNS announced the launch of a special incentive for first responders, including paramedics, emergency medical technicians, police officers, sheriffs, and firefighters, which includes a 50 percent reduction on the franchise fee—a savings of $24,875.

FASTSIGNS International, Inc. was ranked the #1 franchise opportunity in its category and 95 overall on Entrepreneur magazine’s 2019 Franchise 500®, the world’s first, best, and most comprehensive franchise ranking. Acknowledged by entrepreneurs and franchisors as a top competitive tool of measurement, the Franchise 500 recognizes FASTSIGNS, the only sign, graphics, and visual communications franchise to be recognized in the top 100, for its exceptional performance in areas including financial strength and stability, growth rate, and brand power. FASTSIGNS was recently named to the 2019 America’s Best Franchises to Buy list by Forbes magazine. FASTSIGNS also made Franchise Direct’s list of the Top 100 Franchises 2019 and ranked #2 on this year’s Franchise Gator Top 100 list, both ranking the best franchises for 2019. 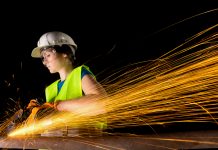 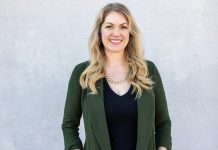 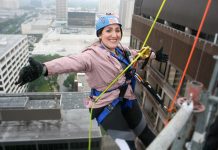