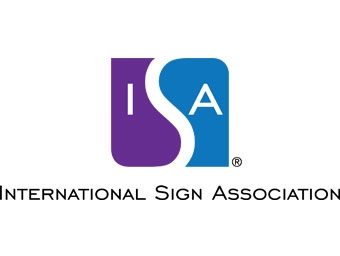 The first ISA Sign Industry Quarterly Economic Report for 2016 shows all four sectors will experience periods of growth in 2016 and into 2017.

“While the overall sign and graphics industry is strong, it does appear that suppliers and manufacturers will enjoy some robust periods and endure other more typical quarters into 2017,” said Brandon Hensley, ISA’s chief operating officer and executive director of the National Association of Sign Supply Distributors (NASSD). “Manufacturers and suppliers can use the report to anticipate—and prepare for—those times while maximizing the stronger periods.”

The Economic Report, which was prepared in March, is sponsored by NASSD and compiled by IHS and Vandiver Associates. It analyzes each segment of the market upstream and downstream to allow users to stay current with evolving business conditions.

Highlights from the report:

Key findings from the Q1 2016 ISA Sign Industry Quarterly Economic Report will be the topic of a free webinar May 5 from 2-3 p.m. Eastern time. Two economists will discuss the macroeconomic global economy, focusing on issues that could affect the sign industry supply chain, before delving into the specific microeconomic outlook shown in the report. Learn more at www.signs.org/webinars.

In addition, IHS’ Shane Norton will present free sessions on the report at the Lounge & Learn during ISA Sign Expo, April 20-23 at the Orange County Convention Center in Orlando, Fla. Learn more at www.signexpo.org.

The report is free for members of ISA, ISA Affiliated Association and NASSD. Non-members may purchase it for $1,000 per forecast. This research can be accessed at www.signs.org/quarterlyreport. 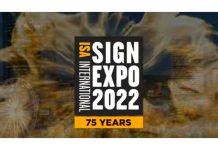 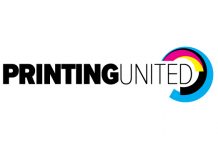 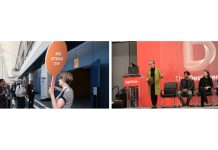